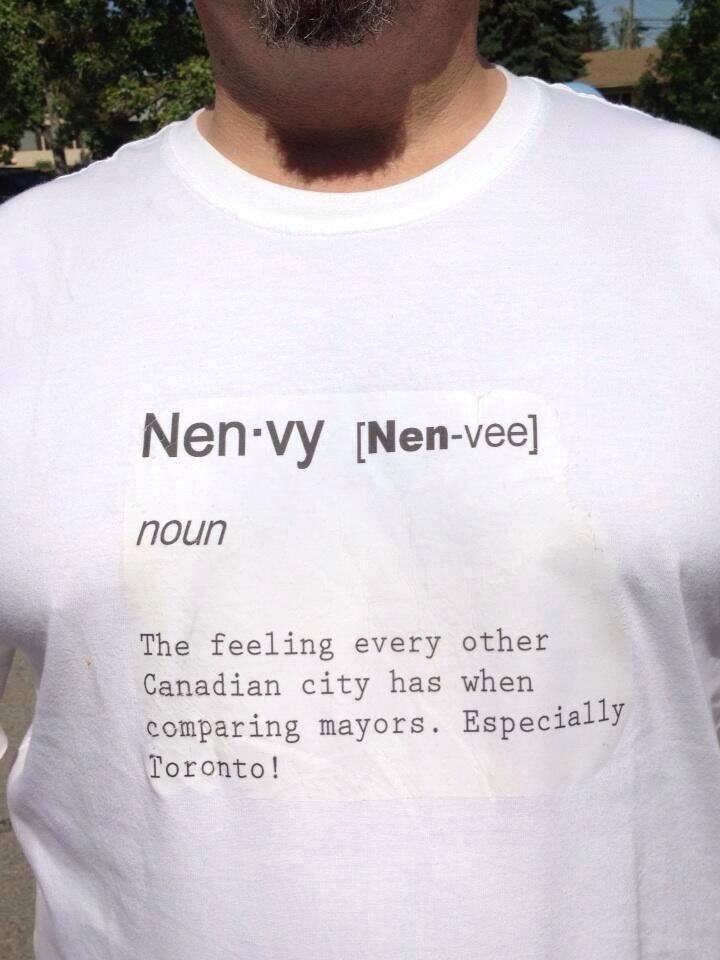 In certain areas of Calgary you can still taste the swamp in the air.  Debris forms ghostly fences in the middle of fields on the flood plain, reminders of the river’s ravaging reach.

Not all the roads are reopened and not all buildings are back to normal but the atmosphere is nothing short of “heady”!

Against impossible odds, the 101 Calgary Stampede is in full swing. Not without hitches, mind you, for the Saddledome could not be reclaimed in time for the big musical acts.

In the last two weeks hundreds of added staff have pumped and preened and polished the grounds and one would almost never guess the place was so recently under several feet of water and mud.

Crews completely rebuilt the racetrack, hauling in untold tons of material and constructing a half-mile of hell in mere days.  (I wonder if anybody got the irony).

What’s happened at Stampede Park is nothing compared to the outpouring of unconditional love exhibited by Calgarians, Albertans, and Canadians.

Swarms of roving volunteers roam streets throughout flooded communities to haul trash out of basements followed by troops of other volunteers who, at their own expense, feed and water the worker bees.

Folks have come from BC and Saskatchewan with trucks and pumps to help out, leaving businesses and personal lives behind.

I attended a Stampede function on the weekend where several folks tossed in $100 bills and refused their tickets for the Flood Relief 50/50 draw. The winner donated back the $1400 she won. Her generosity brought down the house.

It’s not just Calgary. The devastated community of High River is now the focus of the volunteers, doing what they can to help alleviate the pain. Some homes are beyond salvaging and are likely not covered by insurance.

We can’t imagine what that will do to young families.

How many people have enough saved to payoff a $300,000 mortgage on a house that is a pile of rubble and another $300,000 to rebuild? And furniture and clothing and appliances? I reckon none.

Some have no land on which to build since the rivers carved out new paths.

The flood heavily damaged St George’s Island and the Calgary Zoo is not expected to reopen until late fall. Sadly 300 zoo personnel were laid off last week.

While hurt is high, hope is too.

Flood Fundraisers are part of almost every event.  Opportunities to donate abound.

Many households are back to normal.

One volunteer confided she thought that Mother Nature did many people a favour, forcing them to dispose of stuff they neither needed or used. Knowing how good it feels to purge one’s stuff, I must agree. But some things are irreplaceable.

(That reminds me it’s time I get my “important stuff” together and in a safer place. I have some photos in cardboard boxes. It’s my own fault if they get ruined!)

Mayor Naheed Nenshi has stepped up and done what we wish all politicians would do.

He is down on the frontlines, communicating plans and processes. He routinely praises public servants for their long hours of service.  He rallies volunteers, urges Calgarians to help their neighbours, and cheers us on. All this has certainly helped his political career.

A new T-shirt has emerged: “Nenvy: [NEN-vee] the feeling every other city has when comparing mayors. Especially Toronto.” Tee-hee!

Everywhere people marvel at what they’ve witnessed in the wake of the disaster.

Until one experiences this spirit of oneness, it’s impossible to truly understand how powerful acts of kindness are and what they do to the collective psyche.

I am honoured that these are my neighbours. Ya-hoo!

This is my City, Hell or High Water